A young company with a flexible structure and a precise objective, to give the customer a genuine and natural product that respects the seasonality and witnesses really the millennial relationship between man and bee.

Le Terre di Marinella offers the widest range of honeys unifloreali and multifloral successful existing in Italy thanks to a careful selection process that allowed us to identify at least 30 unique productions of various Italian territories. Next to this relentless research, we proposed another delicacy: the honey beer Beeloved. A collaboration with a craft brewery that has allowed us to produce a unique drink that combines the ancient work of the brewer with the natural work of the bees.

Montezemolo and the honey

A long story, that gets lost in decades, and that helps us to under stand better the mood that led us to found this small business reality. The town of Montezemolo, also known as ‘’The door of The Langhe’’ , has ever seen his farmers have there of four ‘’buj d’avìe’’ (beehives) at least, not only for gain, bur especially to feed. Through the years, the special vegetation and the humid climate of the plateau above ‘’Belbo Valley’’ allowed an excellent productions of pollen and of other derivatives of the beehive, like the precious propolis.

Over thirty years ago the administration had decided to devote to the honey and the bees a festival in the forst week of July. The story in even older, in fact it must be connected with the ‘’Campionaria fiera Napoleonica’’: the extraordinary event occurred during the war campaign of Italy in which the people of this region rebelled against the occupying frces and reselled the war booty in the local country market.

Since that time the small festival became an unmissable tradition.

Now, unfortunately, the festival doesn’t survive any more, but the town of Montezemolo continues to attract a lot of beekeepers and lovers who comes to look for the best local blooms: cherry tree, dandelion, acacia, chestnut and, during the luckiest seasons, lime and finally the wildflower, from summer mix of all kind of flowers.

Montezemolo is indivisible from ‘’ Le terre di Marinella’’ company: without this land full of tradition we could not have our artisal tradition. 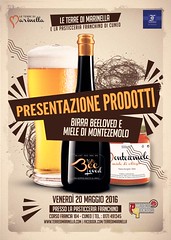 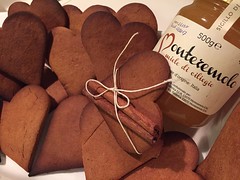 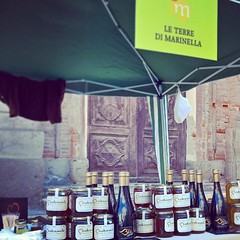